The Mayor serves a full-time, two-year term in a mayor-council form of government, per Section 2-3 of the City Code of Ordinances.

The enumerated duties of the mayor are described in Section 2-187 of the City Code. These powers result in a ‘strong mayor’ approach to mayor-council relations.  Primary responsibilities include:

Additionally, the mayor is the city’s chief spokesperson and represents the government and people of Cedar Falls during ceremonies, official visits by dignitaries, and other community special events.

The Mayor also serves as a commissioner or board member in a variety of governmental and civic organizations, including the Iowa Northland Regional Council of Governments (INRCOG), Grow Cedar Valley, Iowa League of Cities, and the Black Hawk County Emergency Management Commission.

By state law (Iowa Code 372.14) the mayor may take command of the police and govern the city by proclamation, upon making a determination that a time of emergency or public danger exists.

More about the Mayor 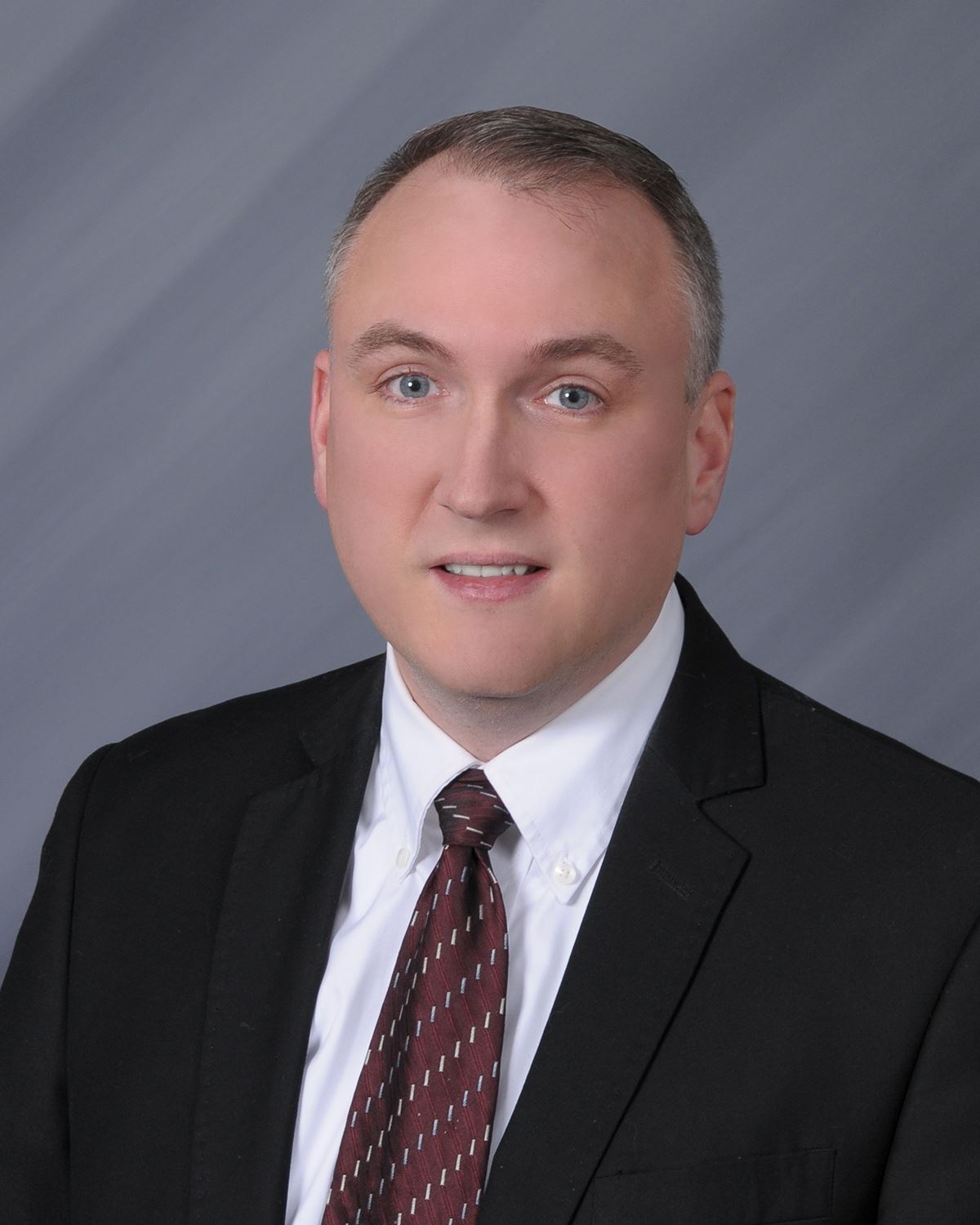